Paper Cut Workshop at the Japanese Association in Denmark

The Japanese Association in Denmark turns 30, and it will be celebrated with a large two-day event at Ollerup Folk School. The program includes, among other things, sake tasting, Tai chi, yoga, Japanese food, fun – and a paper-cut workshop with me.

Since my first trip to Japan in 2011, I have been excited about this exotic and different country. I have also spent a lot of time in recent years learning the language, including the Japanese script characters.

I have said that I would like to hold the workshop in Japanese, which is a huge challenge for me, so I have already entered sharp daily training. 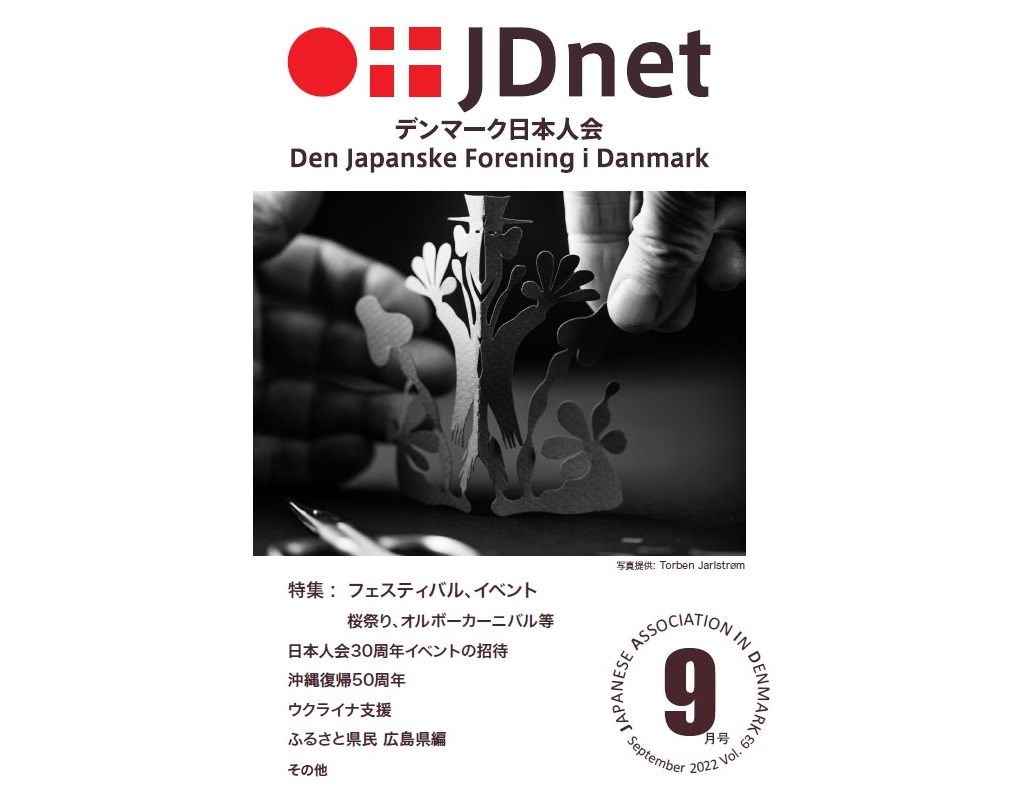